What is an Expansion Vessel?

While most of us are familiar with the radiator and boiler, there are some hidden parts of the heating system too. Whilst you may not actually deal with these components, it can be useful to understand what they are and what potential problems can occur with them. One such component is the expansion vessel. Expansion vessels are a vital part of domestic water heating systems.

Expansion vessels, or expansion tanks as they are also known, are vital components of the domestic water heating system. It is the part of the system which allows for the expansion of warm water in order to maintain the correct pressure in the system.

How Does an Expansion Vessel Work?

There are a number of different designs, but the most commonly used one is called the bladder system. This consists of the vessel being divided by a a thin rubber diaphragm. One side of the tank is filled with water from the hot water system, while the other is filled with nitrogen or air. As the water in the system warms up, it expands and pushes against the diaphragm to absorb any excess pressure and maintain an even pressure in the system.

Where is the Expansion Vessel?

Whilst they can vary in volume and shape, the expansion vessel is usually contained within the casing of the domestic boiler.

What Size of Expansion Vessel do I Need?

It is essential that the right size of expansion vessel is fitted in order for the heating system to work safely and efficiently and to avoid damage occurring to the boiler. This is calculated by taking a number of important factors into consideration. These include the overall volume of the pipework, radiators and boiler in the system, the pressure at which the system is to designed to be filled, and the pressure at which the pressure relief valve should be set. These calculations are not for the homeowner to undertake, since it is unlawful for anyone except a gas safe qualified engineer to work on the boiler or its components.

How to Install an Expansion Vessel.

The simple answer to this is do not try it at home. As mentioned above, any work carried out inside the boiler casing at this level of complexity must, by law, be carried out by an engineer who is listed on the Gas Safe Register (GSR). It is not a DIY task, no matter how confident you may be.

What Pressure Should an Expansion Vessel be Set to?

Efficient operation of the hot water system depends, in part, on the expansion vessel working at the correct pressure. This can only be correctly assessed when the system is cold, as this pressure must exceed the static pressure of the rest of the system. Again, this is a matter for a Gas Safe Registered heating engineer to work out, but here is how it works. There is a direct correlation between the distance to the highest point of the heating system (typically, the top of the highest radiator) to the centre of the expansion vessel. This helpfully works out as 0.1 bar per metre. So if the top of the highest radiator was 5 metres above the centre of the expansion vessel, the pressure should be set to at least o.5 bar. It is usual to set the pressure in a bungalow at 0.5 bar, and in a two storey house at 1.0 bar. The system fill pressure, indicated on the boiler pressure gauge, is slightly in excess of this pressure, usually by around 0.2 bar, so in a two storey dwelling, it might be around 1.2 bar.

How to Recharge an Expansion Vessel on a Combi Boiler.

The charging valve on the expansion vessel is usually a Schrader valve, exactly the same that is fitted to a car or bicycle tyre. In order to check the pressure, the boiler must be switched off, and the system must be completely cold. The water flow to the boiler must be isolated and the boiler drained until the water pressure gauge is at 0. Identify the Schrader valve, remove the dust cap and measure the pressure. An ordinary tyre pressure gauge can be used to determine the pressure in the expansion tank. If the pressure is too low, a regular tyre pump can used to pressurise the vessel, as long as it is fitted with an accurate pressure gauge. Once the correct pressure has been achieved, open up the pipe valves and repressurise the boiler water to the correct pressure. It is a good idea to use leak testing spray to check the integrity of the Schrader valve before re-applying the dust cap (if one has been fitted).

How Long Should an Expansion Vessel Last?

There is no truly definitive answer to this as it will depend on a number of factors. The most obvious of these is how intensively the combi boiler is actually used. It must be remembered that the rubber diaphragm which is the key component in the expansion vessel is effectively a moving part and is therefore prone to eventually wearing out. So even if the combi boiler is regularly serviced by a Gas Safe Registered heating engineer, it is reasonable to assume that the diaphragm, and therefore the expansion vessel, will have a service life of between 5 and 10 years in normal operation.

How Much do Replacement Expansion Vessels Cost?

Replacement costs vary according to the type and model in question, but are around £300 including parts and labour. 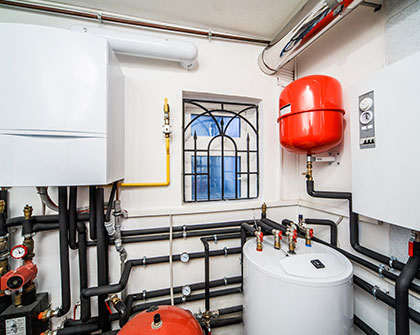 How Do Steam Boilers Work? 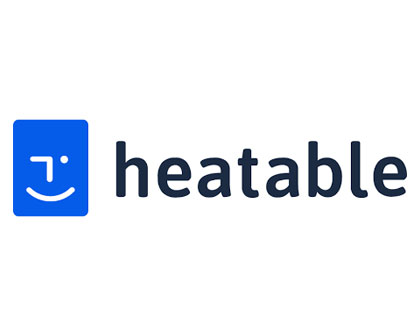 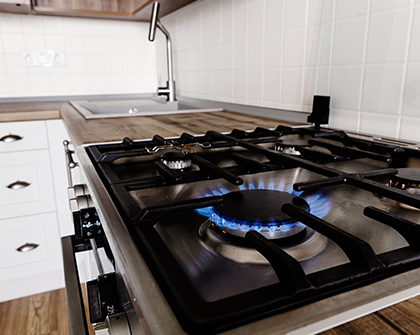